And Now For Something Completely Different! Or, The End or Our European Stint

Somewhere over mainland Europe is where you’ll find us at the moment. Of course, that’s where you could mostly find us over the past 10 months, though on the ground, as opposed to 36,000 feet in the air. Next stop is Dubai for a short layover until our connection flight to our upcoming destination, Cape Town, South Africa. However, the universe knows how comfortable we are in Europe and made sure we got the most of it by jumbling up our original flight plan and forcing us to stay an additional 24 hours in Glasgow before we actually, for real this time, left Europe.

“So what?” you ask, “you must be used to moving destinations and starting anew”. You’re not wrong, but the truth is that this transition is different from the rest. We spent the majority of our trip until now in Europe, the ‘birthplace of Western civilization’. The land where English is your friend, and also most locals. The land where you mostly don’t have to worry about currency conversions in your head, because the almighty Dollar is just about equivalent to Euros and Pounds.

Not that there’s anything wrong with that. We absolutely loved our time in Europe, and it has a lot to offer. From beautiful archaic castles, breath-taking views, and all the modern conveniences one could hope for, Europe has it covered.

Michelle’s aunt, Maureen, said it best: “Europe is like different flavors of the same dish.”

Alleyways in Italy, Croatia, and France. Can you guess which is which? Hover or click to reveal answers. From left to right: Lyon France, Rome Italy, and Split Croatia.

A lot of our destinations until now shared a lot of similarities. A large river down the center of the city (sometimes the same river in the middle of multiple cities!); ancient Roman ruins; signs in the English alphabet which you can somewhat make out after grabbing an easy B in a few courses of high school Spanish or Latin; large and aged buildings with familiar architecture looking over you through the city streets; mostly cash-less societies; etc. You know the image I’m talking about. 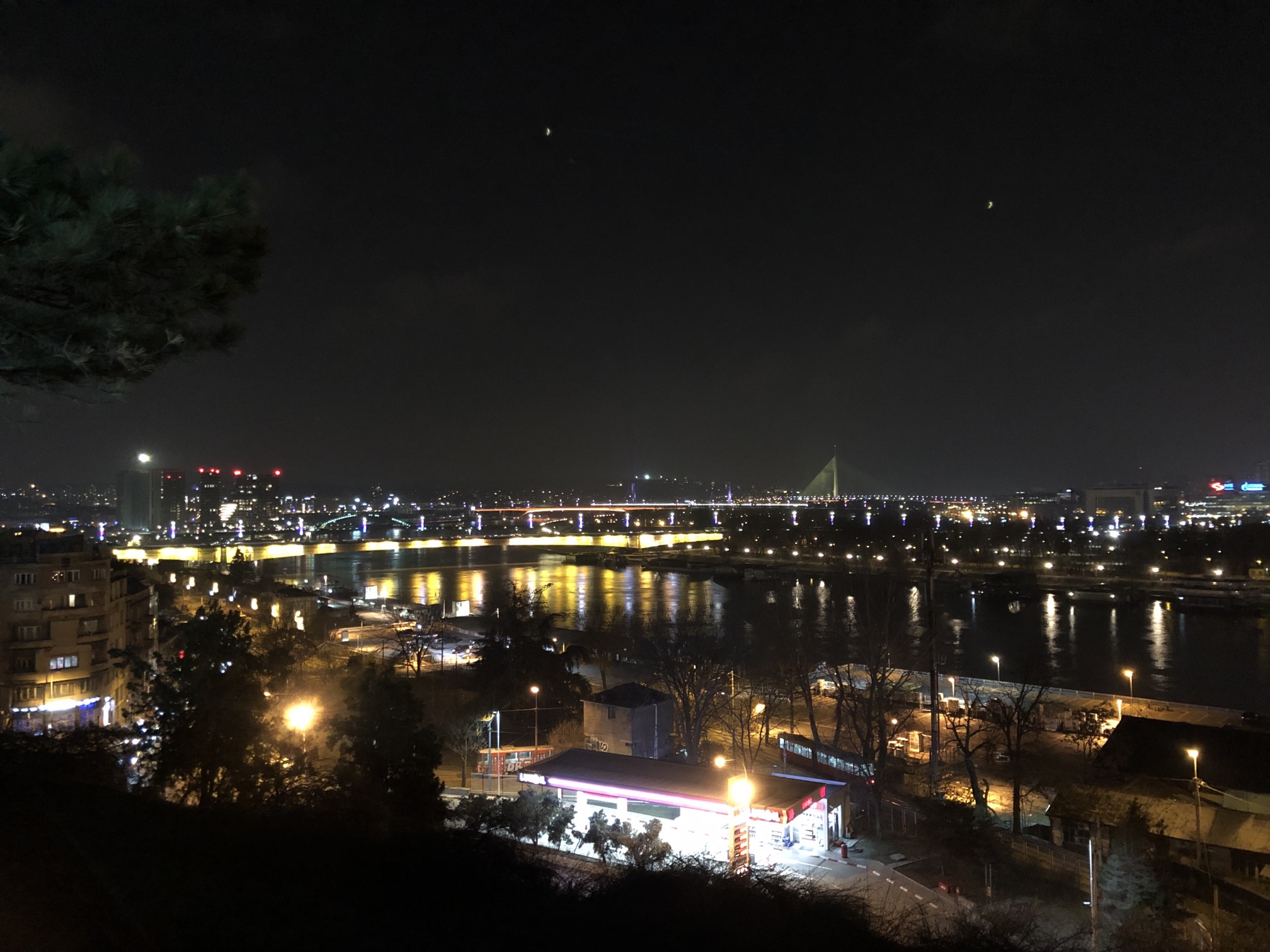 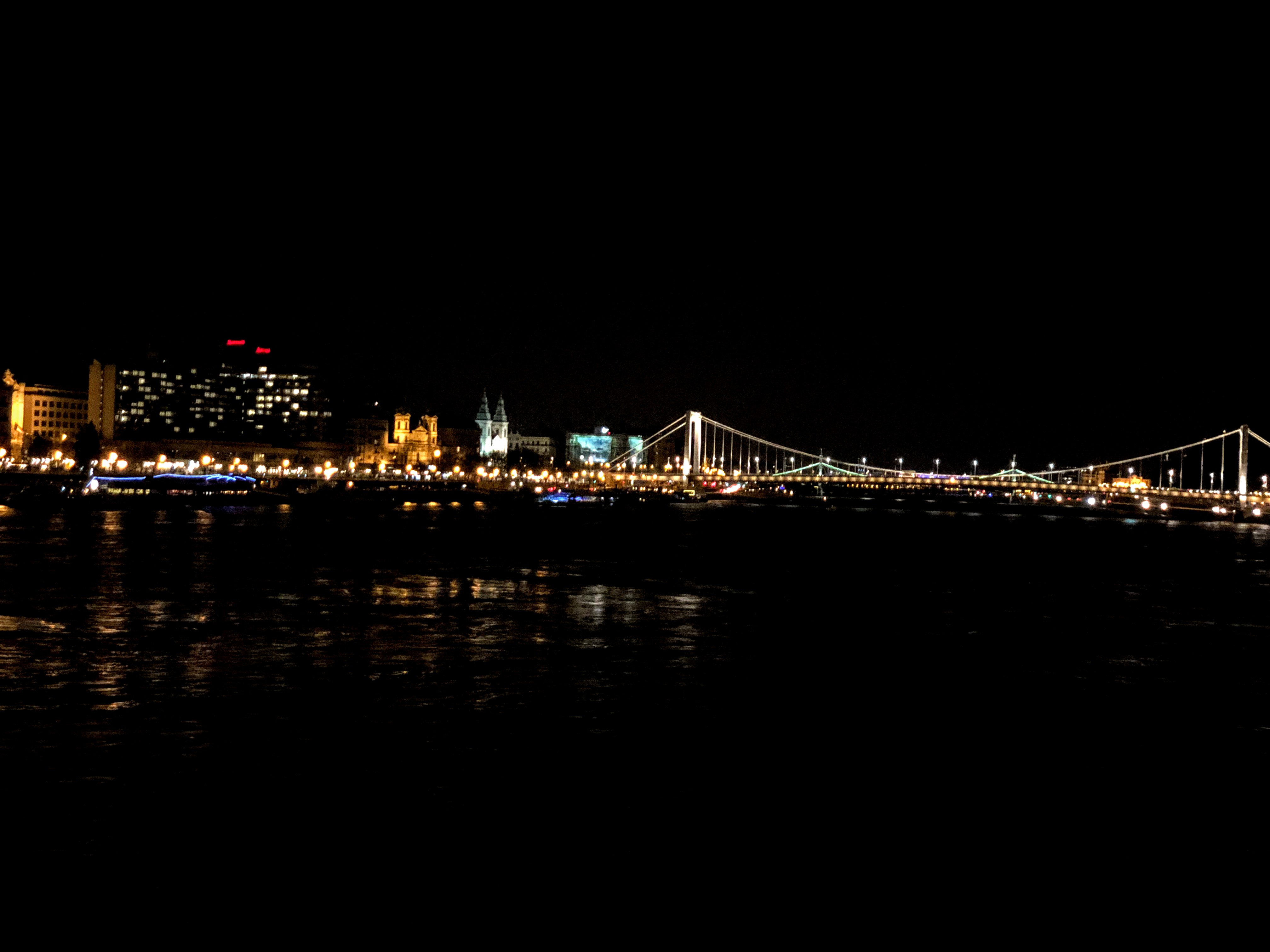 Two cities’ views across the water. Which cities and which rivers? Hover or click to reveal answers. Belgrade, then Budapest. Rivers is a trick question, they’re both the Danube!

And it was convenient. Michelle is European (well British, so at least European for the moment..), and while Israel is geographically in Asia, it gets more of its cultural influences from Europe than from the far East. We feel at home in Europe. The Wifi is stable, we never felt unsafe, and we could even pass as locals when we nailed a few of the basic words in common everyday exchanges. We had some short visits outside of Europe proper. The first (and third) was Israel, which, as mentioned, I won’t be considering non-European, mostly for the purpose of proving my point in this blog post. I will say that our visit in Marrakesh, Morocco was our main visit outside of Europe. And it was truly different. We were surrounded by Arabic (though a fair bit of French we tried to get by with), markets that were like no other you’ll come across in Europe, and just the general feeling of being very much in a developing country. 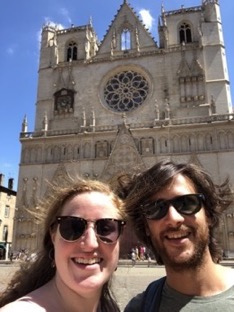 But this time is different. We hit the limits of our Schengen Visa (and accidentally overshot our AirBNB reservation in France and had to leave 2 weeks early) and just generally felt like we’re ready for the next substantial leg of our journey. We have long been ready and preparing for India and further East, but in order to line up the end of monsoon season properly, we had to find an intermediary destination. After checking flights and hearing so many positive things about it, we chose Cape Town, South Africa.

We will be staying in Cape Town for an entire month, our preferred cadence for slow travel. And yes, we have some large plans, as well as some equally important, non-taxing and relaxing plans. We are exploring tour options of Table Mountain or possibly a safari. We want to look at different origins and monuments related to apartheid and Nelson Mandela and soak up some history. On the lighter side of things, my dad is scheduled to visit us for a short while. We have a gym and a pool in our AirBNB. And to prepare for some culture and history, we both just finished reading Trevor Noah’s fantastic, short but surprisingly touching book, Born A Crime.

This is just the first stop on the next leg of our trip. We absolutely enjoyed the hell out of Europe and what we were able to experience in our 10 months there, and that’s even after having to make sacrifices and not visiting everywhere we wanted. But we’re ready for what’s next. After South Africa we will be continuing to South East Asia. We are ready to stretch out of our comfort zone.

Merci, grazie, todah, and cheers, Europe. Until next time.

You may also enjoy: